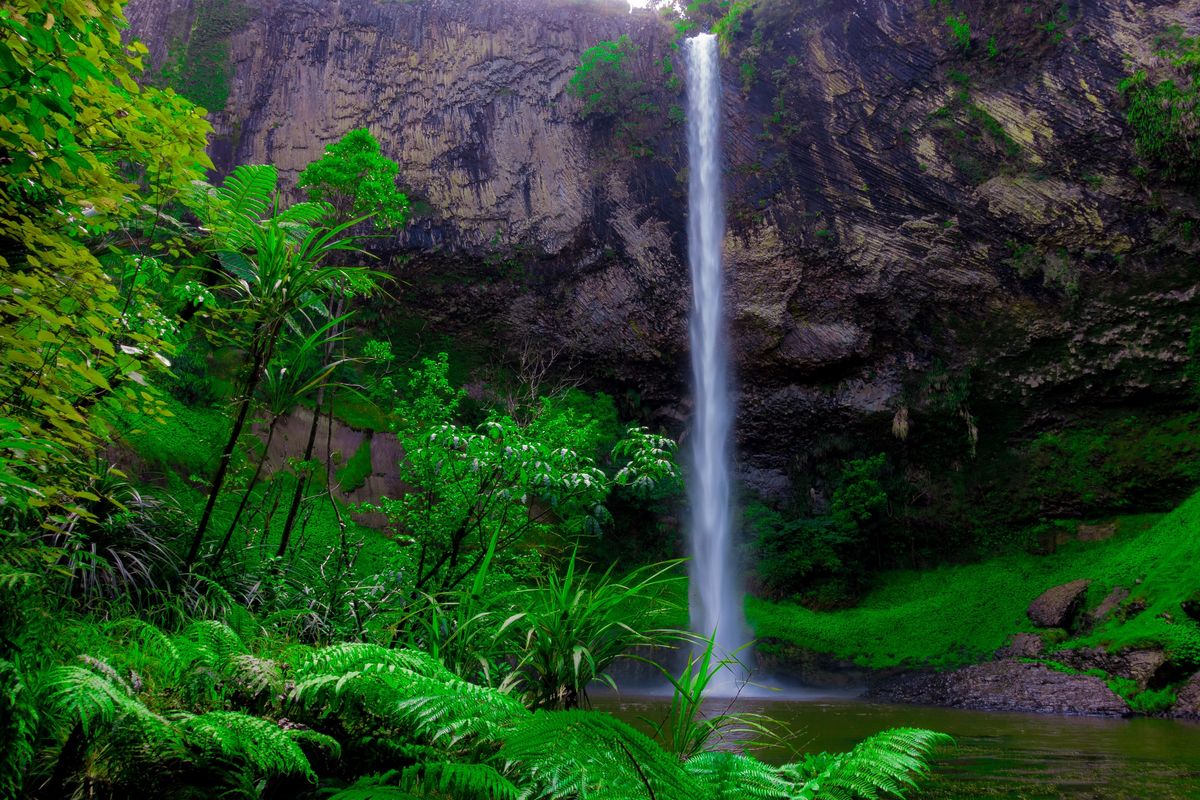 This post focuses on developing some good practice patterns for communicating systems change work. I have a particular interest in systems change strategies, which may be early stage or representing organisations in transition to working more systemically.

This fieldnote comes (relatively) hot on the heels of my articles 'Towards Targeted Systems Change', and Kanopi, my Masters project which is a case study in systems change focused on environmental conservation.

I don't want to write a significant re-hash of various other pieces I've written about what Strategy is and isn't, but if you're interested to dive deeper, I definitely suggest reading 'Design as Strategy?'.

I tend towards Rumelt's description of strategy:

“Good strategy is coherent action backed up by an argument, an effective mixture of thought and action"

In addition, I highly suggest reading Jean Boulton's work on strategy and action when working in complexity:

"Embracing complexity can actually makes things easier, simpler, and more straightforward! How much time gets spent by organizations making cases, forming detailed plans, completing analyses, and demonstrating outcomes? How much of this really gets to the heart of the situation and really determines either what to do or what has been done? Perhaps less planning but more experimentation would be not only more effective but also simpler?"

Within this section I'm going to try to pull out some patterns I'm seeing from my research into a range of different media which communicate strategies, ideally with an orientation to systems change or at least laying out a perspective on a system which informs the strategy.

This pattern is all about how we don't just communicate ideas and facts, but weave them into stories which support the 'new narrative' that the systems strategy is trying to bring about.

This is important as strategy documents are often dry, and abstract. Story on the other hand is rich, easy to understand and engaging. Strategy often needs the buy in of many people to be effective, so a story-driven strategy is more likely to be understood and adopted.

This pattern focuses on the use of graphic devices, illustrations, videos and other forms of visual imagery to support the comprehension, engagement and emotive qualities.

3. Use metaphor to bring abstract concepts to life

Humans often struggle to anchor abstract concepts which have come from someone elses' experience, but metaphor can act as a bridge to make this possible.

Using metaphor to communicate systems strategy is akin to the difference between driving a car with petrol in the tank, instead of water.

See what I did there? It doesn't take much, but metaphor immediately connects the concept we're trying to convey, to someone's own personal experience.

4. Juxtapose before and after states

Too often I find systems strategies purely living in the future, and not being precise enough about the diagnosis of what the current problems are, where the intervention points are, and what is expected to happen because of the strategy.

A clear way of approaching this is to juxtapose current and future states, perhaps even side-by-side, in order to draw the change more sharply into focus.

5. Get away from isolated digital documents

Strategy documents are often written in linear presentation format, but rarely consumed in this way. PDF format is the norm, but it's a horrible experience for reading on nearly every platform.

Moving from PDF to web-based document is an important shift, for the experience of the people reading and acting on strategic documents.

This section aims to present some rabbit holes for you to go down. This is a curation of some examples which I feel contribute to the patterns I raised above.

An open source model to support municipalities in transitioning toward resilient urban forest management practices We examine why municipalities are struggling to reach tree-planting targets and develop a proposition for supporting cities to transition towards green infrastructures.

Having followed Dark Matter Labs pretty much since their origin, I can see a clear development of the way they are presenting their ideas. This report, especially the open source proposal for urban trees in municipalities, is a great example of the use of visual imagery, metaphor and digital presentation format.

The systems strategy from Finance Innovation Lab is full of these kind of stories. They speak about key moments on the path of the lab, the learnings they drew from them, and often use radical honesty to create a tone of authenticity and trustworthiness.

"EIT Climate-KIC is a knowledge and innovation community established and funded by the European Institute of Innovation and Technology (EIT) in 2010. Our purpose is to tackle climate change through innovation. We are Europe’s largest public-private partnership with this purpose – a growing pan-European community of diverse organisations united by a commitment to direct the power of creativity and human ingenuity at the climate change challenge."

What stands out to me about this strategy document is the degree of illustration used throughout, to support the communication of denser language and concepts.

Despite being a 2016 publication, the Royal Society of New Zealand presented this in a web format which allows non-linear exploration, hyperlinking between ideas, as well as using a clear graphic style to present ideas.

The last few years a few of us at Dark Matter & Impact Hub Birmingham have been practicing and reimagining how we drive Impact and social change — trying to go beyond the intellectual lock-ins that all change is either citizen led or all change is a function of start ups.

Dark matter do a good job of using a design system to communicate not just a timeline, but how each of the activities contributes across time, to the change strategy.

I'll be using these fieldnotes as I move forward in my work for Conservation Volunteers Australia, as we re-orientate our organisational focus towards a more systemic intervention in Australia's biodiversity crisis.

I also hope to work with other systems practitioners here in Australia (for example with Seanna Davidson's Systems School), and around the world (for example with Systems Sanctuary), to further expand this work and develop some open source guidelines for developing and communicating systems change.

Musings on the importance of the quality of relationships in the context of social labs and social innovation programs TLDR; * Building community is an end in itself, and one of the best factors to increase the health and resilience of systems. * Building relationships shouldn't be left to 'happen along the
It's been the best part of 10 years I've been exploring and writing about complexity now - it's about time to capture some of the main learnings about the implications, rather than the substance.
This post focuses on some professional and personal reflections from 2018, spanning my Masters, Consulting, and more. In it, I touch on systems change, experimentation, strategy, seasonality and nature.