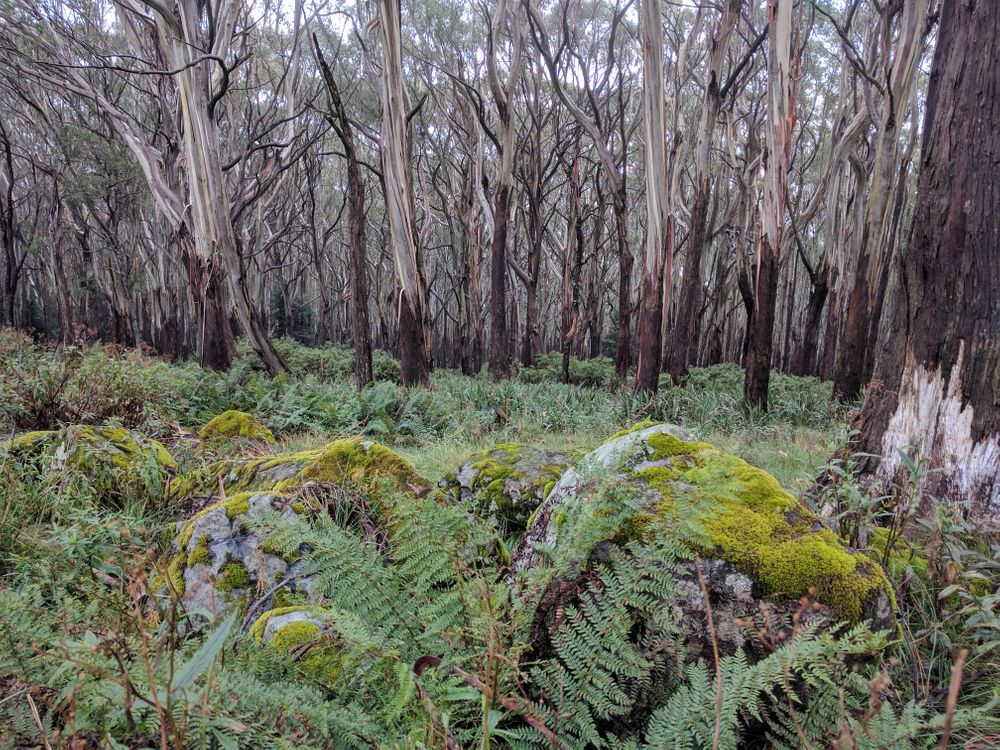 I would like to acknowledge the Wurundjeri people as the Traditional owners of the Kulin Nation on which I live, work and write. This is Bunjil's country.

I would like to acknowledge the Wurundjeri people as the Traditional owners of the Kulin Nation on which I live, work and write. This is Bunjil's country.

I pay my respects to Elders past, present and emerging, and acknowledge Aboriginal and Torres Strait Islanders as the first people of Australia. They have never ceded sovereignty, and remain strong in their enduring connection to land and culture.

Uluru Statement from the Heart

I support the Uluru Statement from the Heart made on the 26 May 2017 by delegates at the Referendum Convention at Uluru.

Our Aboriginal and Torres Strait Islander tribes were the first sovereign Nations of the Australian continent and its adjacent islands, and possessed it under our own laws and customs. This our ancestors did, according to the reckoning of our culture, from the Creation, according to the common law from ‘time immemorial’, and according to science more than 60,000 years ago.

This sovereignty is a spiritual notion: the ancestral tie between the land, or ‘mother nature’, and the Aboriginal and Torres Strait Islander peoples who were born therefrom, remain attached thereto, and must one day return thither to be united with our ancestors. This link is the basis of the ownership of the soil, or better, of sovereignty. It has never been ceded or extinguished, and co-exists with the sovereignty of the Crown.

How could it be otherwise? That peoples possessed a land for sixty millennia and this sacred link disappears from world history in merely the last two hundred years?

With substantive constitutional change and structural reform, we believe this ancient sovereignty can shine through as a fuller expression of Australia’s nationhood.

Find out more about the Uluru Statement from the Heart:

Uluru Statement From The Heart

I fully support the call from the Uluru Statement from the Heart for a truthtelling process in Australia to begin the process of healing. To learn more about that call, I suggest you listen to Rachel Perkins' Boyer Lecture "The End of Silence".

The End Of Silence - Boyer Lecture