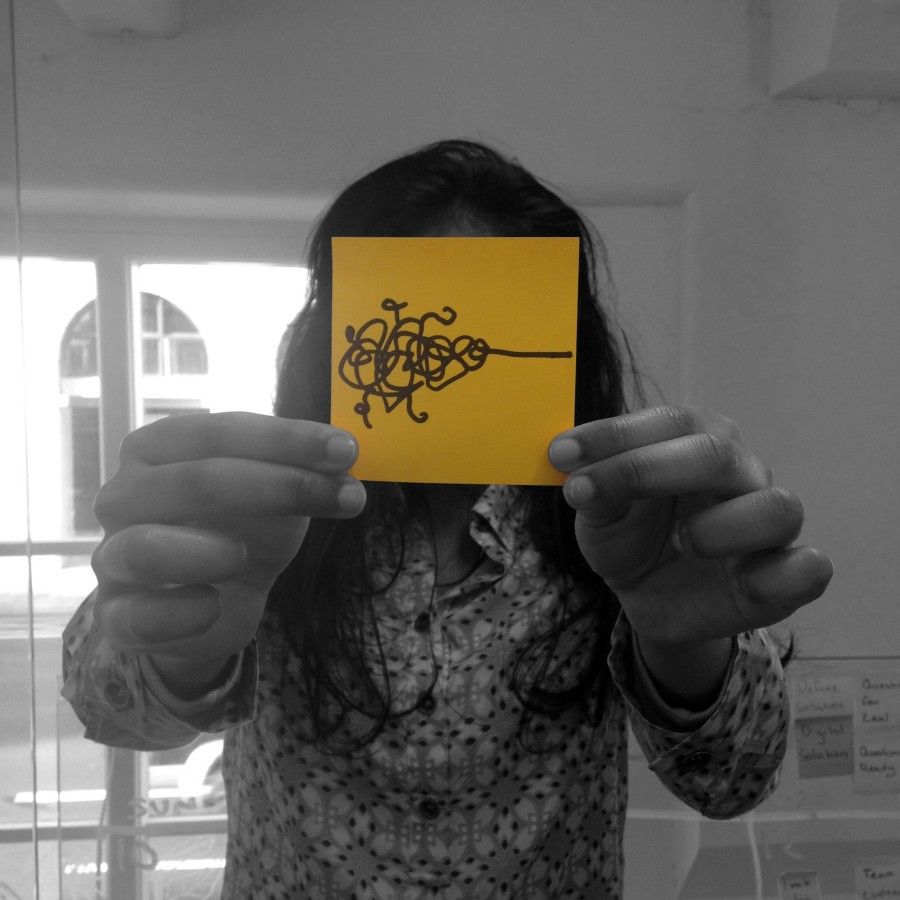 Prototyping our way to better communicating our impact

Lifehack was the research & development ground for youth wellbeing projects, I co-led based in Aotearoa New Zealand. This article was originally published in 2015.

Two and a half years ago, we embarked on the mission to create spaces for people to meet and develop new projects which would improve youth wellbeing. So far we haven’t encountered a playbook or a blueprint to do this anywhere else in the world, let alone in New Zealand’s context.

We were privileged to receive some seed funding from a Government-backed innovation fund, asked to report in regularly, and given the mandate to include technology and young people’s insights, voices and participation in the projects.

When you’re walking into the unknown, it is better to develop a strong learning culture which is based on a rigorous process.

We wrote a little about the process and culture in our post ‘How we use experiments to drive insight’.

But funders/customers/investors and the general public only have so much time and inclination to hear about how you work, before they want to know whether you’re getting results.

We were conflicted. Should we be evaluating and telling our story based on our community engagement outcomes? Should it be about our innovation and venture building? Should it be about the change in the wellbeing of participants and the people who their projects reach out to?

How were we supposed to tell a story when we were only just learning about the multiple layers of value we were creating for society?

We decided to start capturing the first layer of our impact through a lens which Zaid Hassan put forward in Social Labs Revolution; capture the value Labs generate through “5 Capitals” — Social, Human, Economic, Intellectual & Physical/Digital. This is based on the Integrated Reporting framework.

These gave us a frame to start tracking the first layer and see where it would go. Our initial impact story was largely captured in written reports, which focused on each individual initiative we ran — such as our Lifehack Weekends, or Lifehack Labs.

We knew that we had “splash” impact on people from being there and watching them develop skills and confidence, but we were excited to find out if we caused a significant “ripple” — ongoing, lasting impact. To work that out, we needed to ensure we were doing evaluation which had an open focus (such as developmental evaluation), which tracked people over time, and asked them what was changing. From that data, and from those stories, we would be able to make sense of what was emerging and spot patterns.

We soon found that these rather dense, dry reports were useful for communicating the stats, some quotes, and a few pictures, but they didn’t bring to life the spirit of Lifehack — the hum of 30 people working on projects which lit them up, the bright eyed enthusiasm of young people exploring skills they hadn’t been told were useful before, the tired but uplifted look in the eyes of participants 4 weeks into our bootcamp…

Originally we were using video as a marketing and promotion medium, to capture one event, and then use it to promote for the next. But we found that our stakeholders found this more compelling than any written reports we produced.

So, we decided to try new medium for our storytelling which would better capture the magic in the room. These examples were still focused on each initiative, but it enabled us to better tell the story of the experience, and with some narration and illustration, we could fill in some of the gaps. We’ve now released several mini documentaries and short snapshots — you can see them on our YouTube channel here. Here’s our one from our social innovation bootcamp Lifehack Labs:

As well as a host of the expected outcomes we were working for, such as building people’s understanding of wellbeing science, their capacity in design and innovation approaches, and some projects emerging from these people we brought together, we started to see some interesting, somewhat unexpected patterns.

Most of these patterns took at least 6 to 12 months to start showing up — so our suggestion would be that if you’re running a Social Lab, you will need a relatively long lead time (at least 2 years) before necessarily seeing some of the more systemic results you might be seeking.

Some brief examples of these unexpected outcomes included people getting jobs which they wouldn’t have expected to be doing a year beforehand. One of our Lifehack alumni is now a Product Lead for The Wellbeing Game (an online wellbeing intervention) having tried to launch a venture and then decided it wasn’t his future at this time. Another of our alumni went straight from our programme into running an 8 month youth development initiative — Orientation Aotearoa, and recently was awarded Young Wellingtonian of the Year with her colleague. One more of our alumni recently passed on the venture they had been building to another organisation, and has just been given a Research Associate role at a major Wellbeing Technology company, HopeLab, in San Francisco — when she joined us, she didn’t own a smartphone, and worked in frontline mental health services.

If you’re running a Social Lab, you will need a relatively long lead time (at least 2 years) before necessarily seeing some of the more systemic results you might be seeking.

Not only were our alumni getting really exciting roles having built their skills in our programmes and through running projects & startup ventures for a year or so, but they were wanting more. They came and mentored when we ran our Fellowship. People from our weekend events were applying for our other programmes. We were seeing an identity form — a community of changemakers focused on Wellbeing.

My colleagues and I are fans of a good metaphor. I think of it as painting a picture with words.

“Metaphors have a way of holding the most truth in the least space.”
― Orson Scott Card

We decided that Social Labs are still so new to most people, that we needed to develop a metaphor for our work and impact.

We began by removing ourselves from our normal work space and walking for inspiration. We ended up in the National Museum, sketching ideas which resonated with us as visual metaphors for our work.

This was about rapidly making it visual, it was prototyping in action.

Very quickly we got on the same page. We decided that the Restoration Project was an interesting enough metaphor which had sufficient recognition in New Zealand, and range of aspects that would allow it to carry our work to the public.

We referenced projects we’d been involved in, in the past such as the Punakaiki Restoration Project, which helped us draw further analogies, such as “the Visitor Centre is the window to our work that most people will see. Much like our website, it’s a place to orientate, to read about what came before, and to see where things are heading”.

As we considered different parts of our work — such as a Fellowship Program, our Social Innovation Bootcamp, our Weekends, our Knowledge Sharing, our Evaluation — we considered the visual metaphor. Would it work for all of these?

Discovery Lodges became our residential programmes like the Flourishing Fellowship.

Boardwalks became our communications such as our blog & social media channels.

We quite liked it. It spoke to us. And as we talked to people, it seemed to speak to them.

“Whilst I’ve not worked on a restoration project myself, I get the core elements about plating seeds, growing plants, and planting them up so that you’d get a forest over time”

So, what’s this about a Forest? Well, whilst we work on helping people meet like minds, building their capacity, and creating the opportunities for them to take action on youth wellbeing (the enabling factors of our work), our end goal is really still something bigger — a self-sustaining community of people working on these projects and ventures, much like a forest ecosystem.

Self sustaining to us means we’re trying to do ourselves out of a job — we want to make ourselves redundant. That means that we need to be building a community which can (and will) continue without us. We look at mature forest systems, and we see interdependence (a close and often long-term interaction between two different species also known as symbiosis), and we see diversity.

So this idea of a forest serves as a great metaphor for what we’re trying to do;

Lifehack is cultivating projects, ventures and people which will grow together into a thriving network, working to improve youth wellbeing around Aotearoa.

The Power of Visual Metaphor

The image we are now using tries to take this metaphor and simplify it into a simple visual which explains the causality of our impact. We took our scrappy drawings, our words and our stories to an excellent designer, Miranda Lees, and she went away to create something for us. We can’t underestimate the value of a good designer (thank you Miranda!!).

Here’s the latest image, we’d love your feedback on it in comments, or drop us a reply!

Where To From Here?

The work is never finished when it comes to impact stories though. A good graphic is only a first step, but it does give us a structure to share other content from.

Currently we’re working on a story booklet which we can put in the hands of people who like a physical thing to peruse.

Editor’s Note: the first Impact Report is out here.

We’d love to create an animation.

We’d love to share more photos and videos of our experiences.

We want to show more of the ‘real work’ inside our programmes, and there’s heaps of amazing tools emerging for this, like Periscope, Storify, Animoto.

We’d really love to head toward a real-time, interactive evaluation & storytelling site so that we enter data and stories as they emerge, and the site creates it for us.

Here’s some examples which are a bit similar to what we’re thinking (though mostly not real time):

Know of any other great examples? Leave us a reply or a comment!

Links to things we’ve mentioned in this article:

Want to hear more from behind-the-scenes of running a Social Lab? 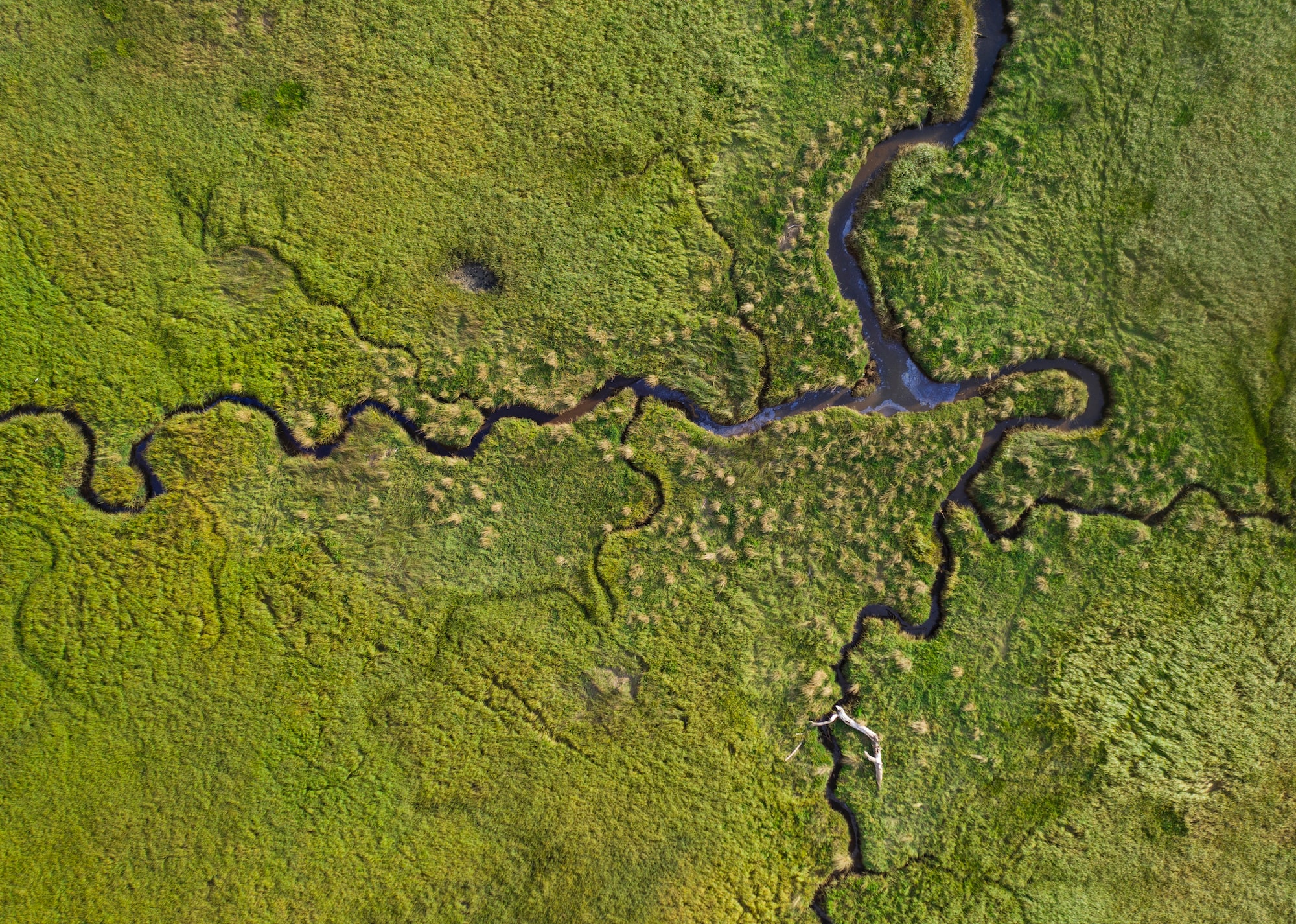 The 'so what' of complexity - Part II